get your signature service up and running in Dubsado in hours, not weeks.

we can begin to remedy that with a streamlining of your processes and using Dubsado to manage some – if not most – of your business operations.

imagine having proposals accepted, contracts signed and invoices paid within minutes instead of weeks… all while you are doing something you truly enjoy… or nothing at all.

it was a Wednesday, and I had 4 service inquiries to respond to. I had just signed up for Dubsado and finessed it enough to send out proposals and have them accepted, signed and paid all at once.

it had been a while since I'd treated myself to an in-salon pedicure (remember those?), and on that Thursday, I upgraded my Dubsado to a paid plan, and set the proposals to go out at 6am Friday morning.

after shaking off the doing something nice for myself guilt, I sat in that chair for a pedi… and you know what happened?

two of the four proposals I sent out were accepted and deposits paid while I was sitting there and my phone was in my purse. I literally didn't have to lift a finger.

Dubsado Done Easy services begins with a quick assessment of your processes via questionnaire.

I review your responses and invite you to a discovery call.

During the call, we decide if we're going to move forward.

Should we decide to work together, I get you onboarded with a little homework and we get to making your life easier with Dubsado.

“She was so patient… walks through every single step.” 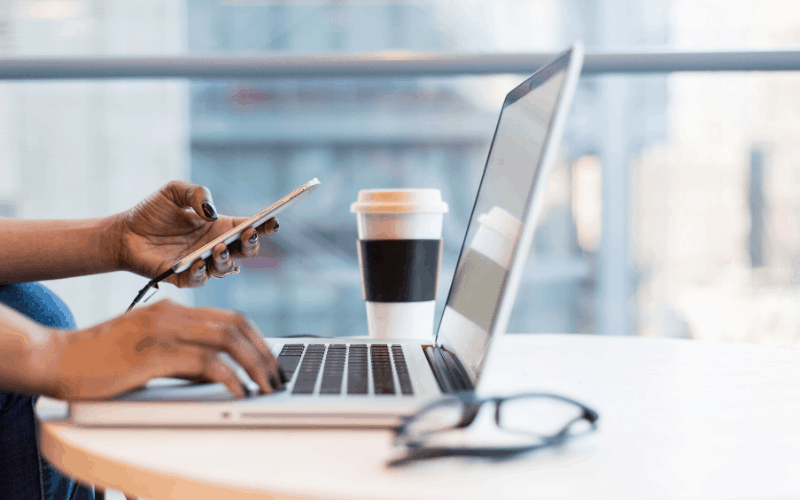 We'll talk about the steps in your process, things you love about what you do, your clients and the convenience you'd like to create in your life.

You'll gather your assets, log into your portal and start on your prep work.

We'll review your day's agenda so you know how things will go ahead of time. 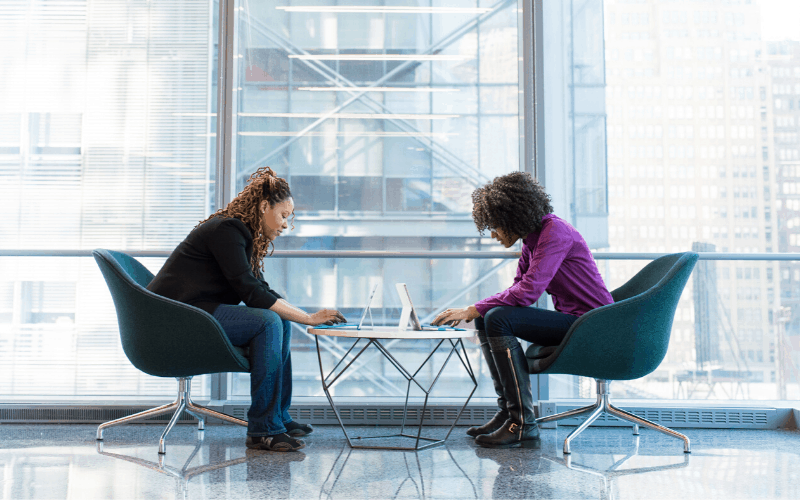 Your agenda will be split into 2-4 time blocks to accomodate mind, body & food breaks.

You'll get to watch me connect the Dubsado dots for your signature service. 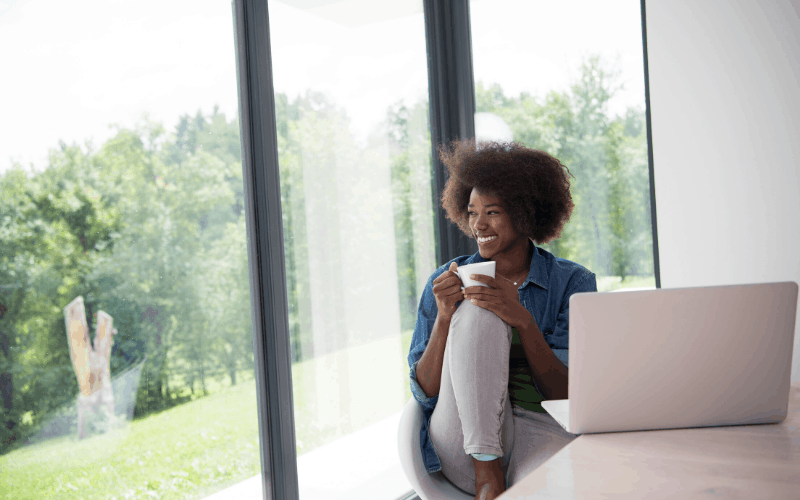 You'll have access to your very own library of video tutorials.

You get to choose what you're going to do with that extra time on your hands now that you don't have to create 50-leven invoices and stuff.

Get an extra dose of glee every time you onboard a new client.