In my quest to find a system that will help me to automate my admin processes, I have often ended up frustrated with lack of features, clunky-ness of the platform or lackluster customer service. I was hoping Dubsado would be different. I have to be honest right here and say that up until recently, I hadn't come across a platform that I wanted to pay for. Don't get me wrong – I am totally of the school of invest in yourself; however I'm also a graduate of the school of things that make sense.

Let me start with what I really was looking for – a platform that would:

This was a pretty basic list, at least to me. There's plenty of capable platforms and apps that would allow me to do all of this, but I'm not a fan of using a multitude of services. I mean for my short list alone I could potentially have connected a minimum of 4 apps using IFTTT or Zapier (making it 5). That feels like too much work for something that's supposed to be making my life easier.

One day as I was scrolling my business page's timeline, I came across a pic of a notebook (that I immediately recognized as a Poppin book) with a company's logo on it. I read the caption, clicked on the link to their account and 18 minutes later I was setting up my free trial on Dubsado. But get this, a Dubs (as we affectionately call it) trial is by number of clients/jobs and NOT time restricted. This is muy importante.

I joined right before their first anniversary and got to see some pretty cool features get released. I was also able to take advantage of a great birthday deal (timing is everything) and lock in my rate for the duration of my membership. Remember I said earlier that I've never felt moved enough to pay for any of those platforms? Well Dubsado moved me. Not just because of their simple pricing – you either do monthly, annually or buy a lifetime membership and you get access to all features – but their customer service is top notch. And although I'm only using about a third of the released features, it's been enough for me to free up time I was spending on preliminary admin tasks.

In the event you scrolled past my backstory, this is why Dubsado is the only automation platform I felt comfortable with paying for:

But once you see and understand how far they've come in just over a year of operation and their transparency as far limitations and releases, it's easy to wait… so it's not really a con. *PayPal integration was introduced in June 2017. YAY!

So if you've heard about Dubsado and were wondering if you should join, the answer is “yes”. It's definitely #AunteeApproved. Go ahead and sign up now and get yourself 30% off the monthly or annual plan when you use my link with my affiliate link.

Don't know where to start with automating the tasks you'd rather not do? Join me for The Sunday Snatch so I can help get you started almost painlessly.

Note: this post is going to be updated since a lot of changes have been implemented since early 2017 when this was originally written.

the biz organizeher™ digital bootcamp: for solopreneurs and freelancers who are ready to Get their OPS in Order 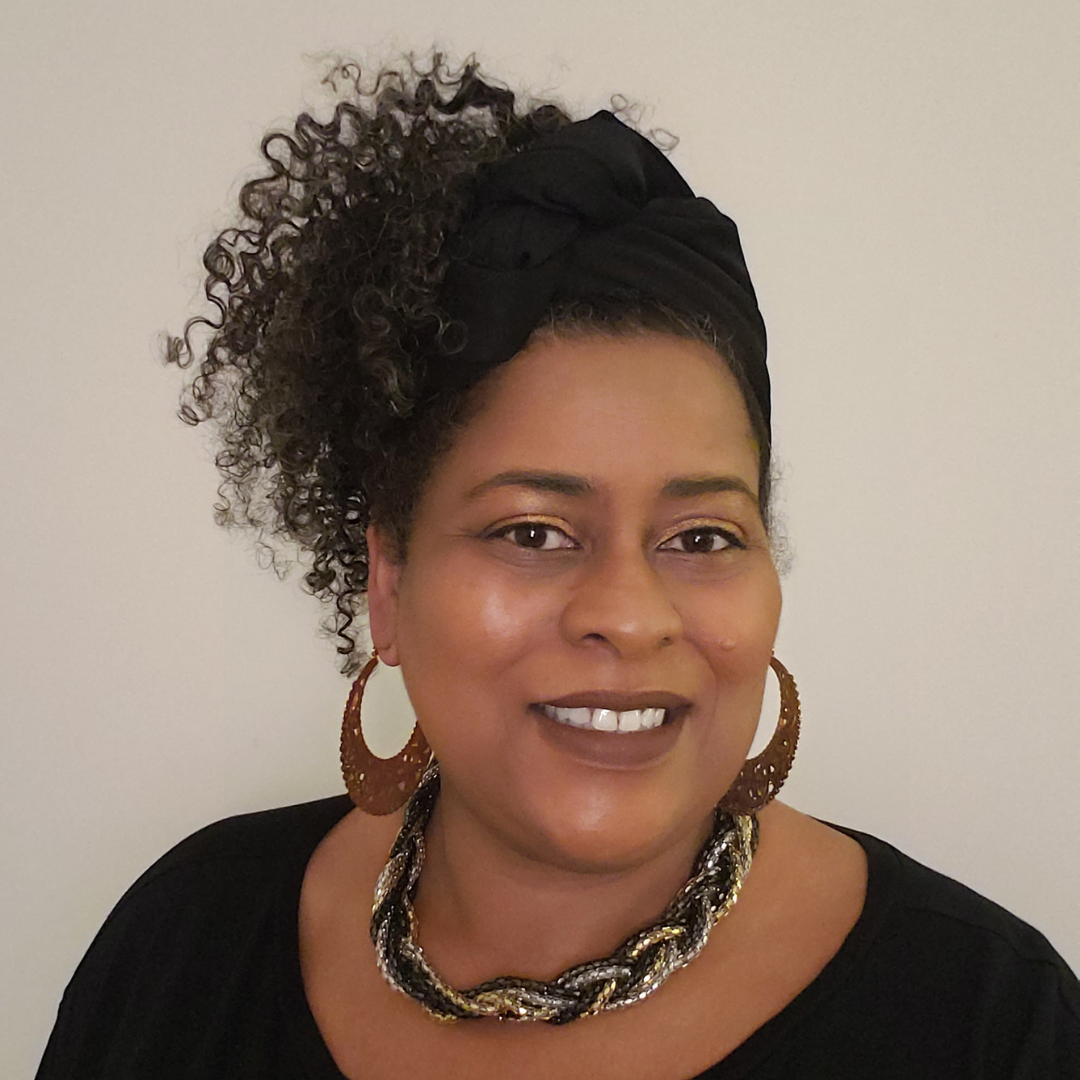 Hi! I’m Auntee Rik (Rikki) and as a Business Operations Analyst, I use my 20+ years of experience in Operations, brand and web design, to help service-based owners and solopreneurs to organize their business in order to increase efficiency and income. My work days are usually powered by 90s sitcoms, 90s hip-hop and dancehall, “cheesy” movies, and a good mocha macchiato.