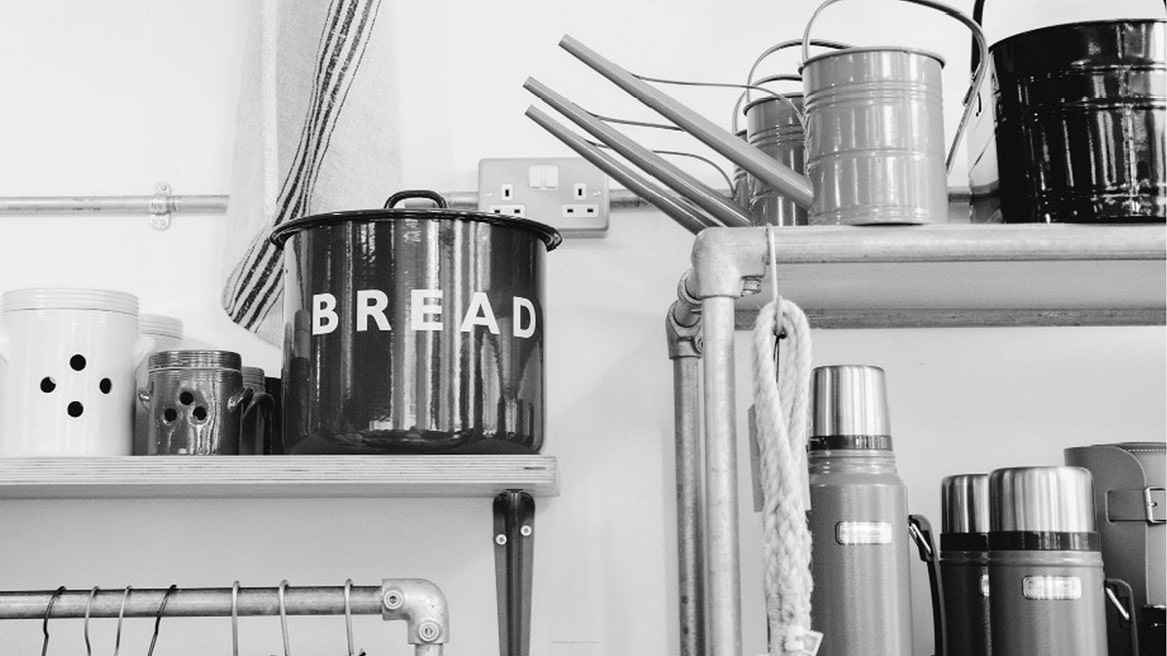 Today I want to [re]introduce you to a system that saves my sanity on a daily basis. When I stick to the system, I can find anything on my computer, on my sites and within my cloud storage accounts whether I put it in its right place or not. This system is the foundation of all of my Operations tasks. This system is known as a Naming Convention.

So, I've never really done any formal research into where the concept of naming conventions came from, but I've been consistently using them since 1996, thanks to a former colleague at Bacardi.

I'm not one for explanations full of $10-words, so this is going to be as simple as possible; I truly want you to “hear” me. So let's get started:

What is a naming convention?

In a nutshell, it is a system of naming your digital files that makes for easy location and retrieval.

Why would you need a naming convention?

Part of this answer is in the “what” section, but here's another reason – if someone else needs to access files in your system, they won't have to bug you every 5 minutes. Think along the lines of files in your website and you are no longer working with the original webmaster. The longer the new webmaster has to dig for files, the higher your invoice gets. Or say you deal with financial statements. A good naming convention can help you identify the latest version, or the version before you added something to a line item.

When should you use a naming convention?

Now. And always! I use them for my business and personal files. It's a part of my life. Even if I have them saved in 500 different locations, I can find my daughter's immunization records by typing in “girlchild_shots” (that's not what I actually use, but you get the gist).

Where can naming conventions be used?

Mostly digital, but I've seen paper files cross-referenced to digital files (like at a doctor's office).

Who should use a naming convention?

How do you set up/use a naming convention?

Simply and coherently. You shouldn't need a multi-page decoder to decipher, but they should be as short as possible.

Naming Conventions can also help with your site's SEO. How? Well, by including your site name, blog title or other important information as the image name, you help out the search engines a little bit.

To break it down: whoipaid_year_date

Tip: Use underscores or dashes because spaces are translated as %20% or something like that, and they can also interfere with search results.

My client logo files are named in this manner:

So that's the fastest, simplest way to explain how I use Naming Conventions. The key here is being consistent with whatever formula you come up with.

← Auntee Reviews: Dubsado 5 Steps to rocking Dubsado as a newbie → 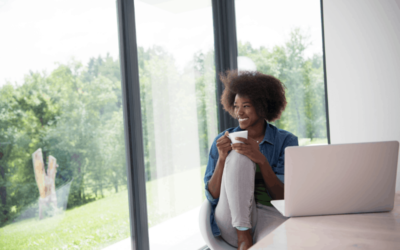 Dubsado got you stuck like Chuck? Auntee Rik helps you get your first service set up and ready to go. 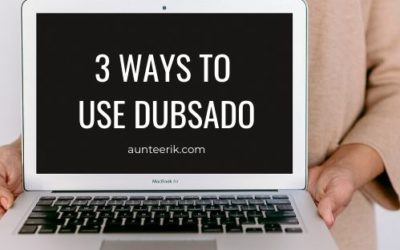 Ways to Use Dubsado

There are several ways to use Dubsado; beyond contracts, invoices and questionnaires. 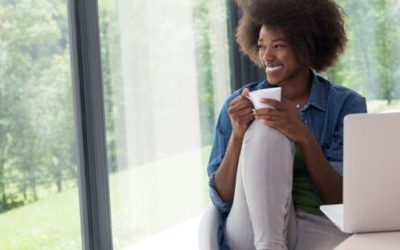 5 Ways to Prep Your Biz for Mercury Retrograde

2021 Update | Preparation and organization make dealing with Mercury Retrograde a lot easier as a business owner.